This very popular event attracted a top-class entry with a very good entry of over two hundred athletes on what was a good night for running, not too warm and a slight breeze. The race started and soon a group was at the head of the event dictating the pace over the 2-lap course with Evan Fitzgerald well placed. The eventual leader Michael Harty of East Cork AC picked up the pace just around the 2k mark and soon the leading group began to fragment with only Colin Byrne of Ballyfin AC and Evan Fitzgerald keeping in touch. As they came around with one lap to go Michael Harty, at 15 mins 24 secs with 4.9km to go, had a good lead with both Colin and Evan in hot pursuit 50m adrift, reaching 5.1km in 15 mins 37 secs. These three athletes kept that strong pace going with Michael Harty winning in a very good time of 30 mins 13 secs with Evan Fitzgerald finishing like a train in 2nd place in 30 mins 26 secs, brilliant running on a very good course.

In the Junior 5k race we also saw two great performances from both Conor Flaherty 3rd in 16 mins 42 secs and Eimear Heafey 7th in 22 mins 17 secs.

At the presentation of the Awards Evan Fitzgerald was presented with the Dominic Moore Perpetual Cup as the First Tipperary athlete in the race. 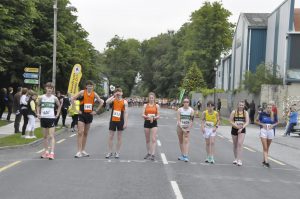 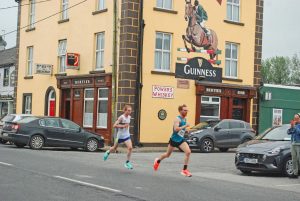 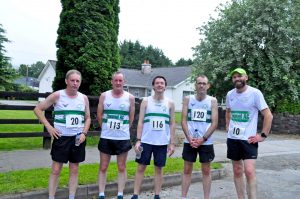 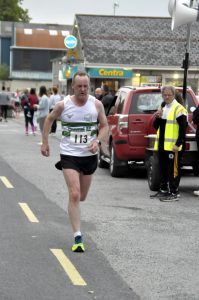 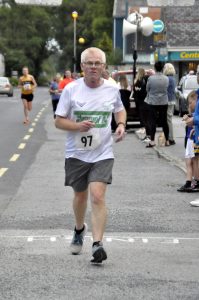 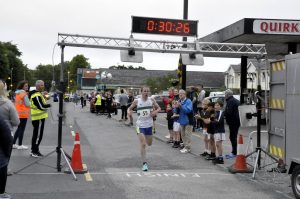 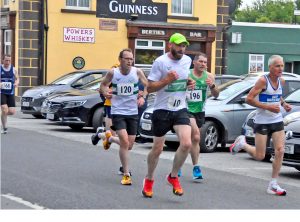 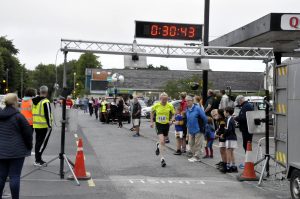 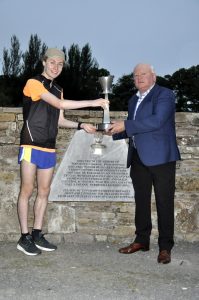