Clonmel played host last weekend to the 21st promotion of the World Masters Mountain Running Championships. We would like to thank our friends in Mooreabbey Milers AC and Hillview Sports Centre for putting on a spectacular event, great credit to all involved in what was a wonderful and very successful event and the whole event was praised by all the participants. There was an entry of over 800 athletes representing 29 nations, truly a global event. The Comeragh Mountains was the Challenge and what a place to finish, at the Cross on the Comeragh Mountains, a spectacular view. The race started outside Raheen College and the athletes made their way through the Old bridge and up into the Comeragh Mountains where there was a steep incline for about 1500m, that tested everyone. Then the athletes veered off to the right and the rest of the routes involved a mixture of trails through the Cannon Wood and the rugged mountain side with a run down to the finishing line at the Holy Year Cross. The short route was 8.4km which was for the over 55 to the over 75 age group races while the long route was 10.5km was for the over 35 to the over 50 age categories.

Indeed, for all our Club members competing, it was an incredible honour for them to represent their country in their own Club town, it was fantastic to see them all wearing the Irish vest with pride, a memory that will last a lifetime, tremendous. As such we had some brilliant performances. None more so that Kealey Tideswell in the women’s over 35 event over the long course. Kealey who has bene training well for this event over the past couple of months put in a spectacular effort when winning the over 35 Bronze medal. To round off a brilliant day for her she was also part of the Irish women over 35 team that won the Gold medals, fantastic performance. On the Long route we also saw some brilliant performances over what was a demanding and challenging event from Club members like Dermot Logue 79th in 54:39, Brendan Walshe 192nd in 56:29, Niall O Ceallaigh 225th in 65:21, Eelco Beckers who was representing Holland 246th in 66:37, Sareen walsh 283rd in 69:45, Sarah Whelan 301st in 71:43, Eddie Meegan 336th in 75:41, Marina Quinlan 337th in 75:45 and Helen O Ceallaigh 415th in 104:03. Over the shorter route we also had brilliant performance from Club members like Vasiliy Neumerzhitskiy 47th in 51:07, Sean O Dea 73rd in 54:11, Jim St John 102nd in 57:06, Cornelius McFadden 103rd in 57:12, Bernard Feery 125th in 58:41 and Tom Quinn 210th in 67:42.

On Sunday there was an Open event for all ages and here we saw great performances from David Lorigan finishing 29th in 60:21 and Jennifer Quinlan 30th in 60:26. 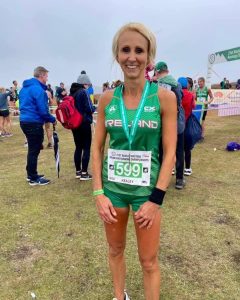 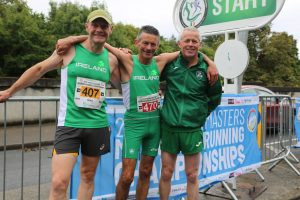 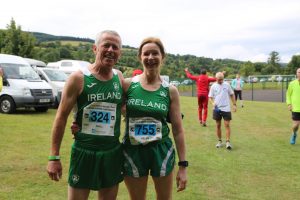 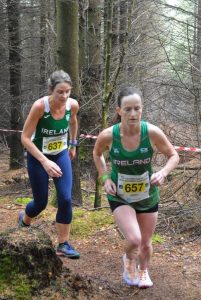 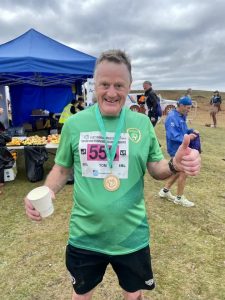 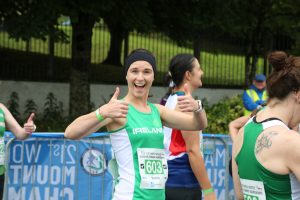 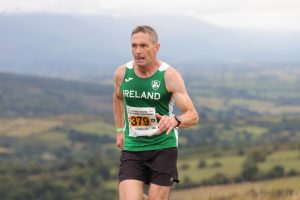 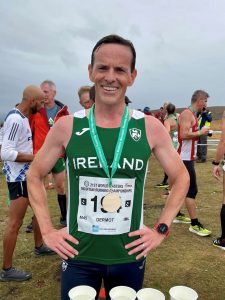 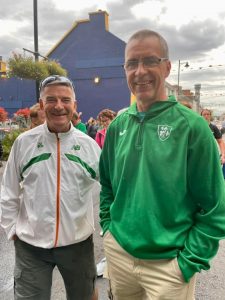 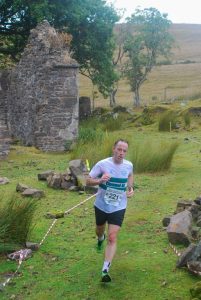 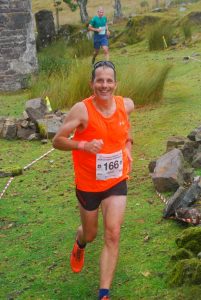