The National Intermediate and Masters Cross-Country Championships took place today in a cold and breezy Castlelyons Co. Cork. The course was testing soft under foot and was set over a 2k lap with four laps to be completed. In the Intermediate men’s race. Clonmel AC had unfortunately only one participant in this year’s men’s race in Evan Fitzgerald, but the young talented man was not there just to make up the numbers and was determined to show his qualities as an athlete.

From the gun the Leevale athletes set out a strong pace with Evan settling in just off that fast pace. With the soft conditions the course was always going to take its toll on such aggressive running and after the first lap there were four athletes starting to dictate the pace in a much more controlled manner. The pace was set by the very talented Jamie Fallon of Craughwell AC. Then midway through the race the leader stretched his lead and looked very strong going into the second half of the race with the chasing pack approx. 50m adrift. It was at this stage that Evan Fitzgerald made his move and emerged out of the chasing pack and began make inroads into this lead. Then as the leader approached the bell for the final lap, Evan joined him, and now it was a battle of wits between these two young talented athletes. At this stage Evan was full of running and with a mile to go, Evan injected a strong and powerful surge that saw him go clear and from there to the finishing line he made every step a winning one, to come home a very worthy and convincing Champion in a time of 25 mins with Jamie Fallon winning the Silver in 25 mins 27 secs.

There was no stopping Evan Fitzgerald and the elation at the finish was a joy to behold for his dad and Sister. It was a proud historic day for all at Clonmel AC as Evan is the first Club member to win this coveted National title, fantastic achievement. Congratulations to Evan on such a wonderful performance and achievement. Indeed, if my memory serves me right, the last Tipperary man to lift this title was Tommy Moloney of Thurles Crokes in 1985 in Mullingar. Back to the race and congrats to Evan on such a brilliant performance. In the National Novice Cross Country Championships last December in Gowran Jamie Fallon won the silver medal with Evan Fitzgerald finishing like a train in 6th place and talking to Evan that day, he set his sights on February 13th in Castlelyons. Since then, he has trained well and with a couple of races like the park runs and his most recent win in the Newcastle 5k which he won very convincingly in 15 mins 13 secs that help set him up for this fantastic and historic victory. 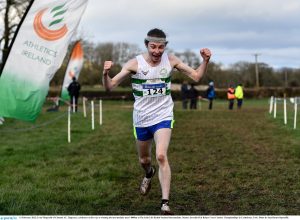 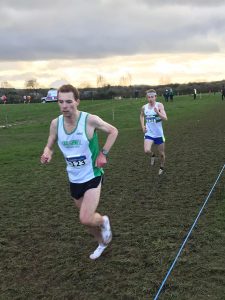 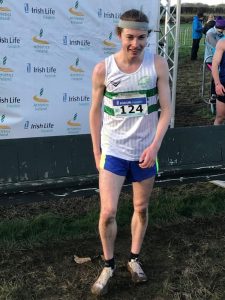 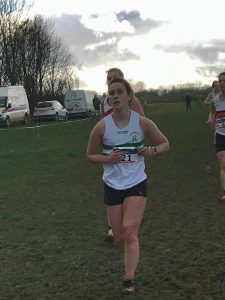 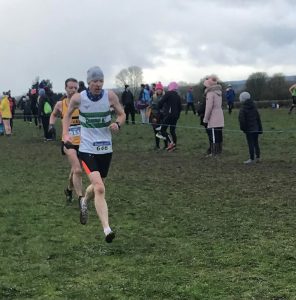 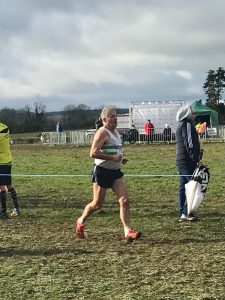