At the Presentation of the Awards in the race headquarters, Colaiste Cheitinn, our Club Chairman, Frank Lynch thanked everyone who helped in any way to make this event such a wonderful success. In particular he thanked MSD for their very generous sponsorship of this event, the Gardai and the Civil Defence for their great assistance and support, Colaiste Cheitinn as our Race headquarters, the Showgrounds and the Sporting press for allowing the Club to use their facilities for the event. He also thanked our many stewards and helpers for their help and assistance. Sean Owens of MSD presented the Awards. 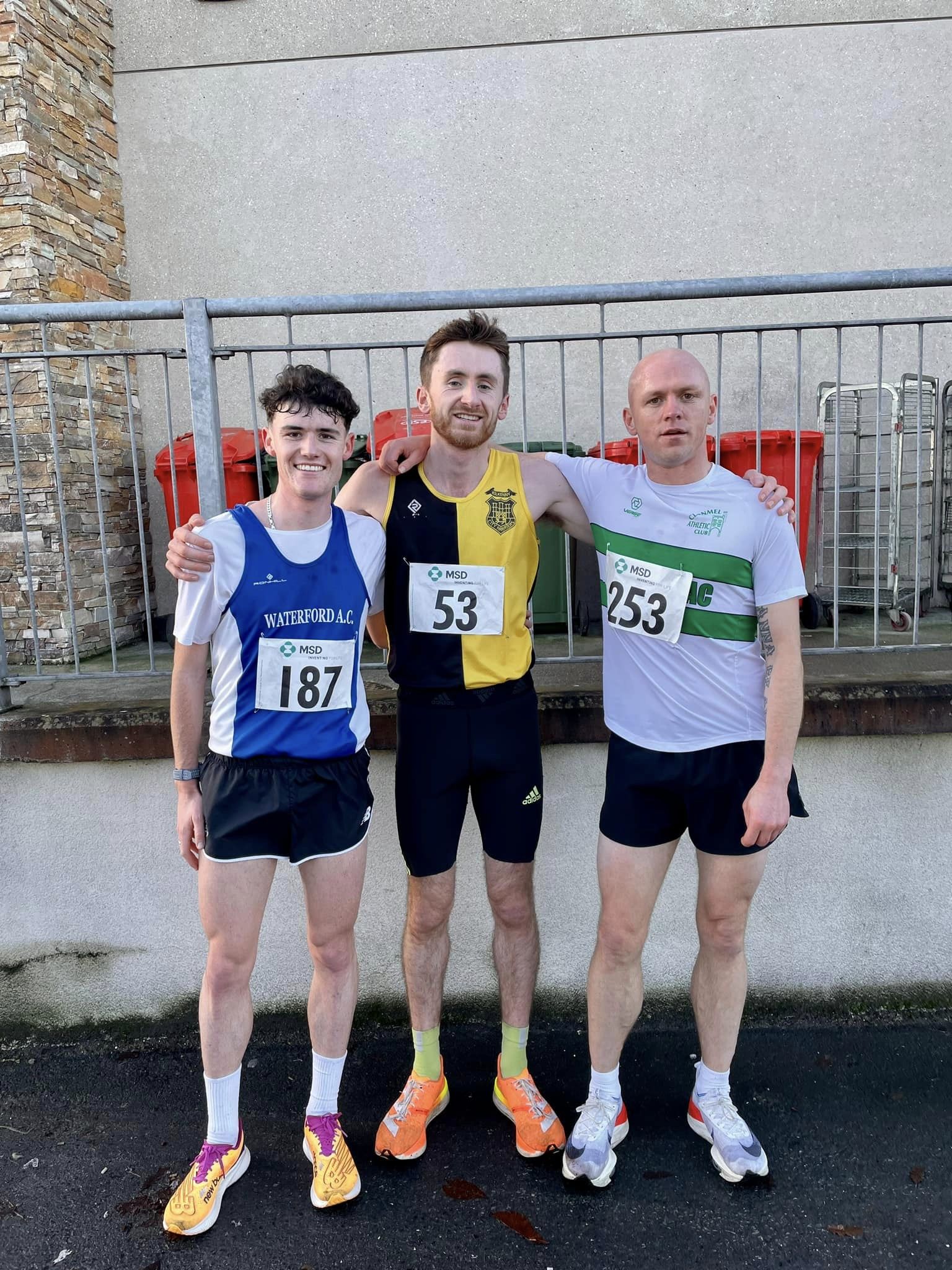 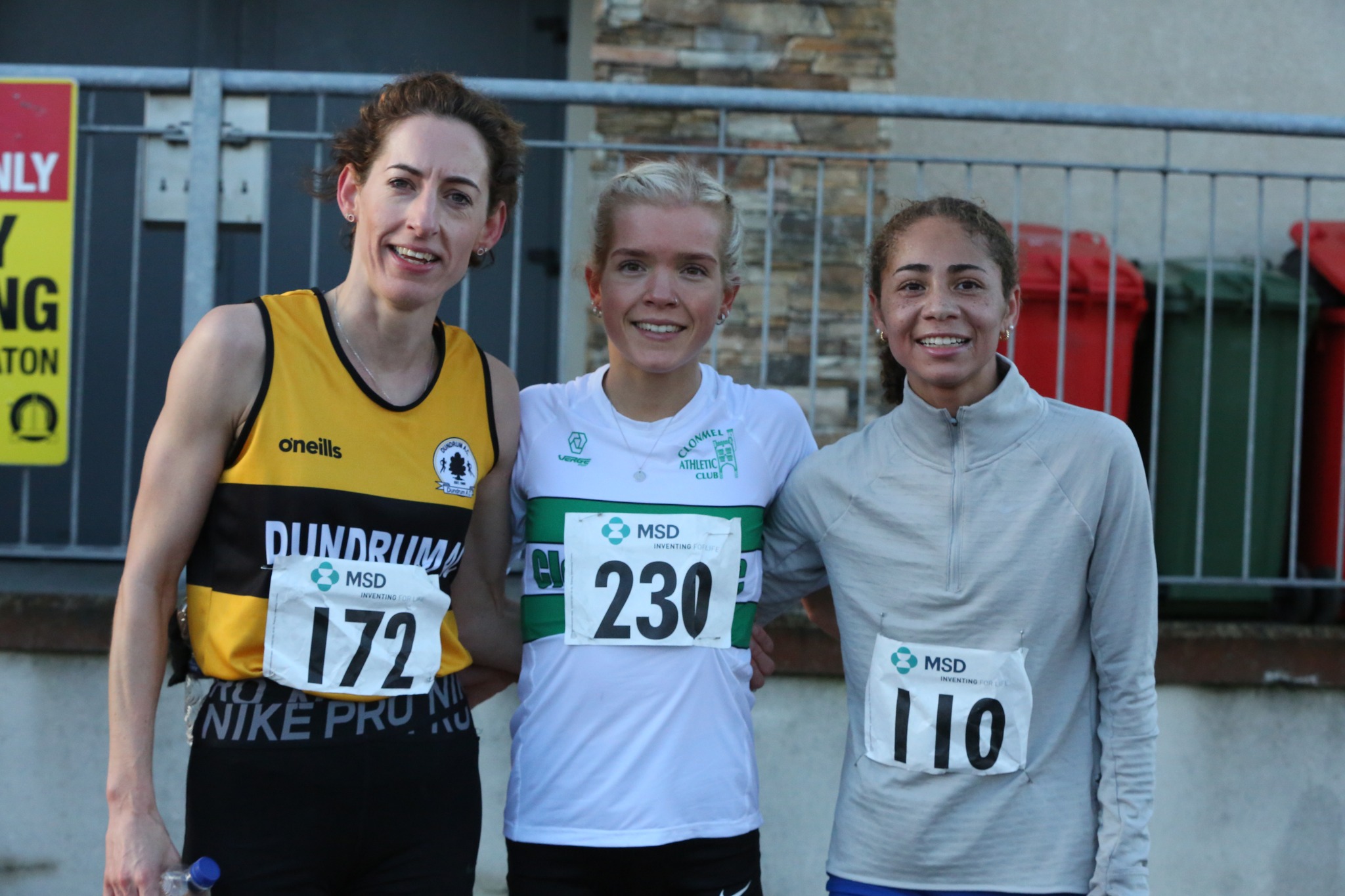 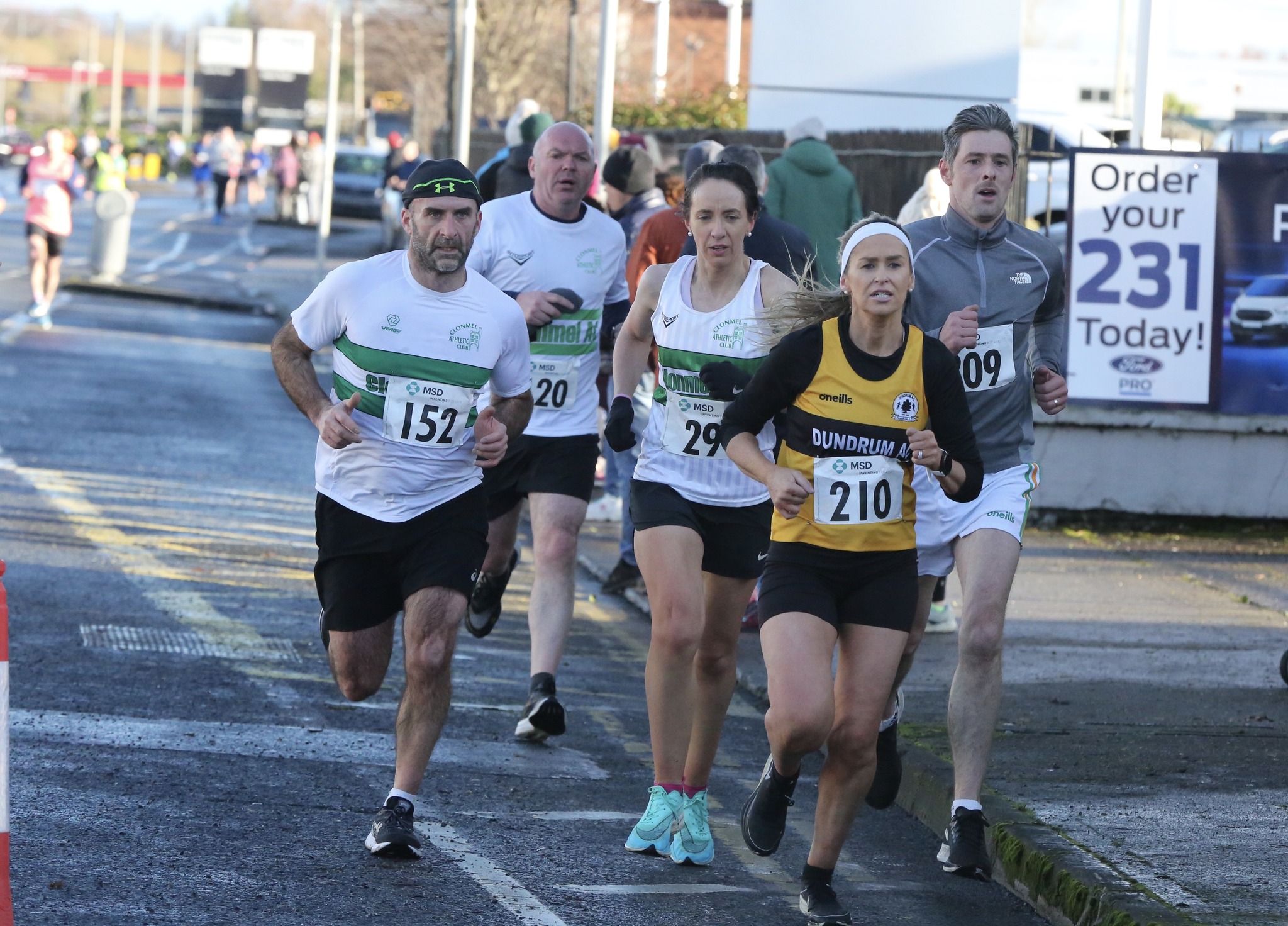 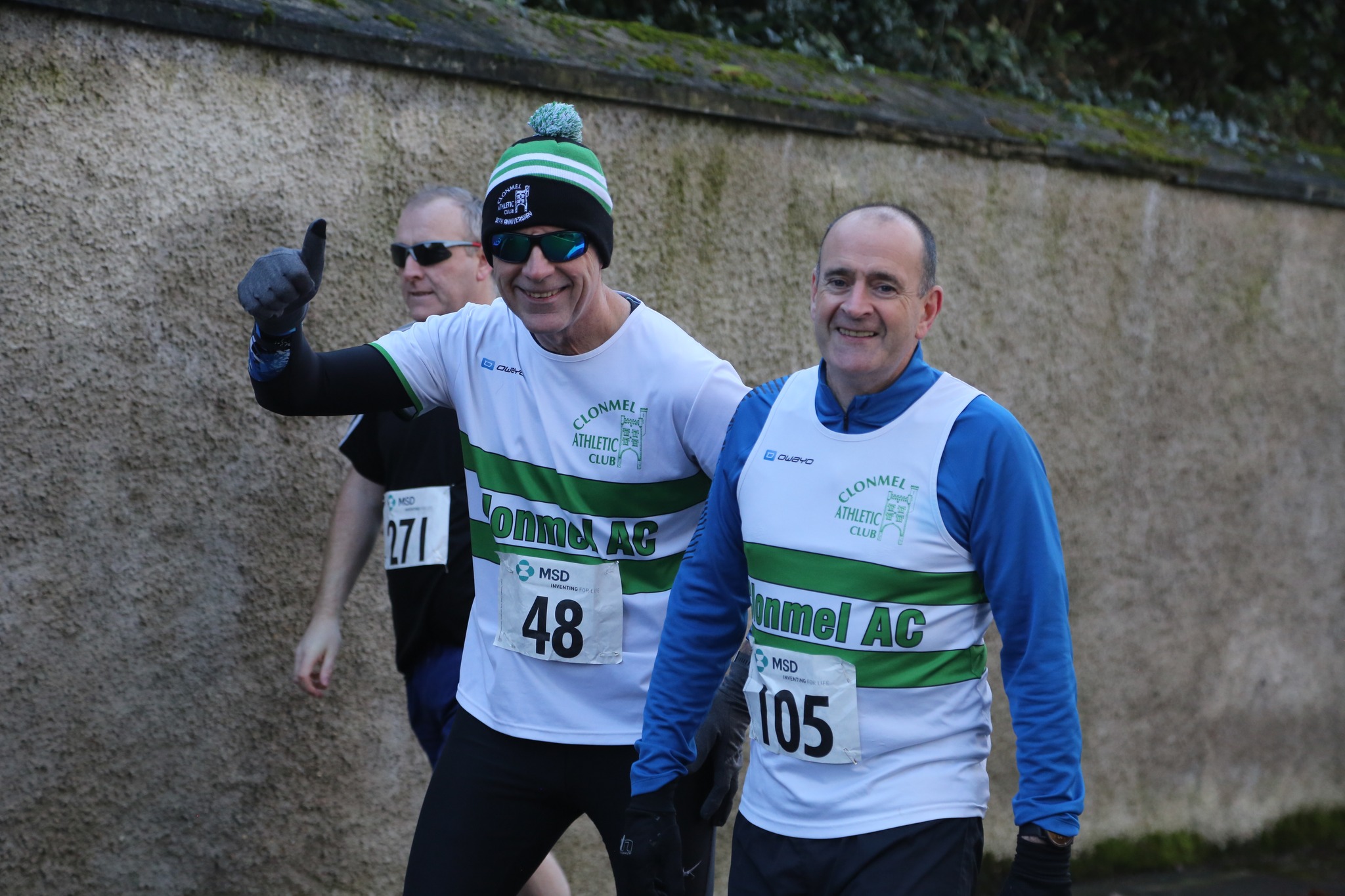 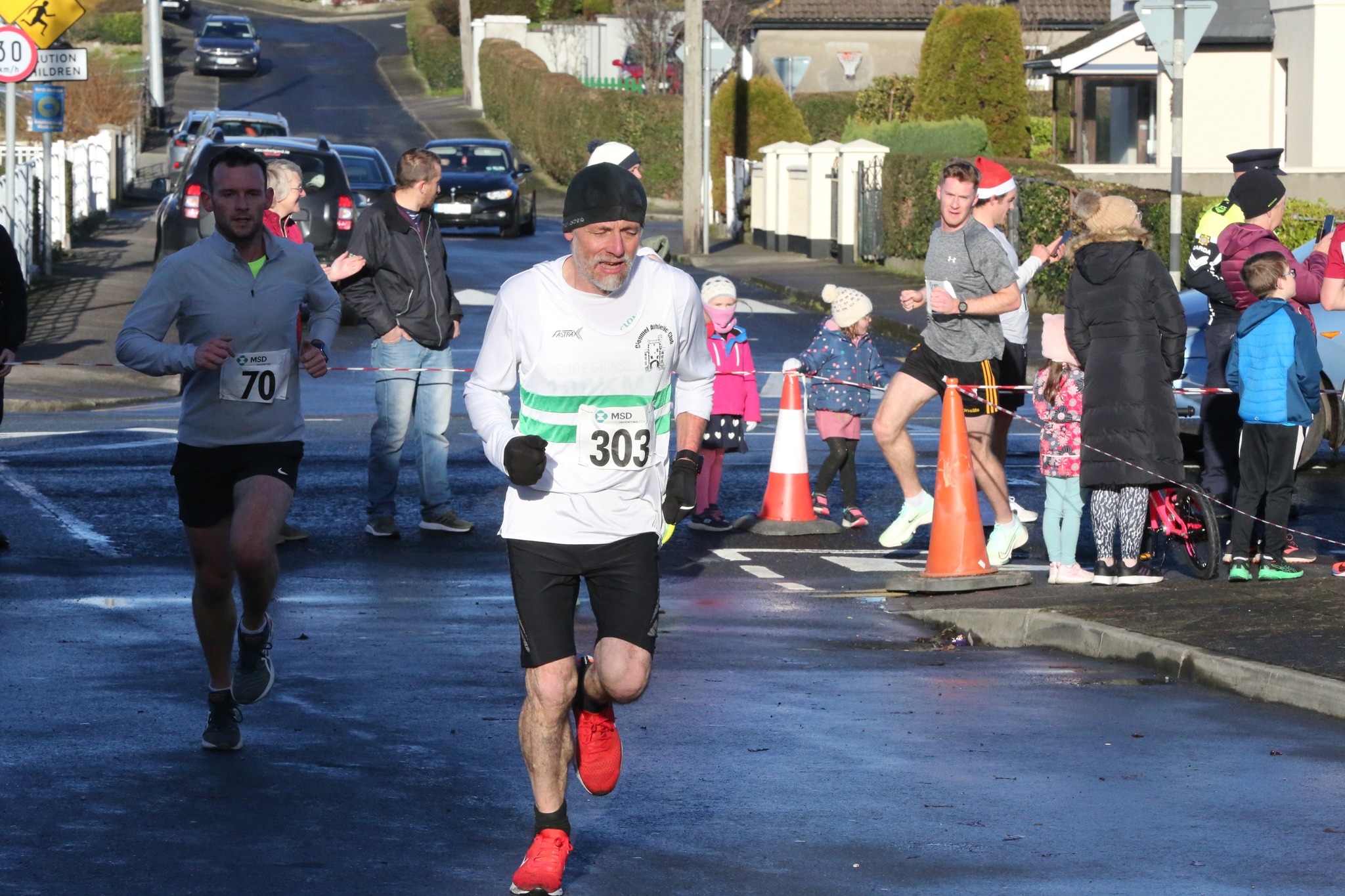 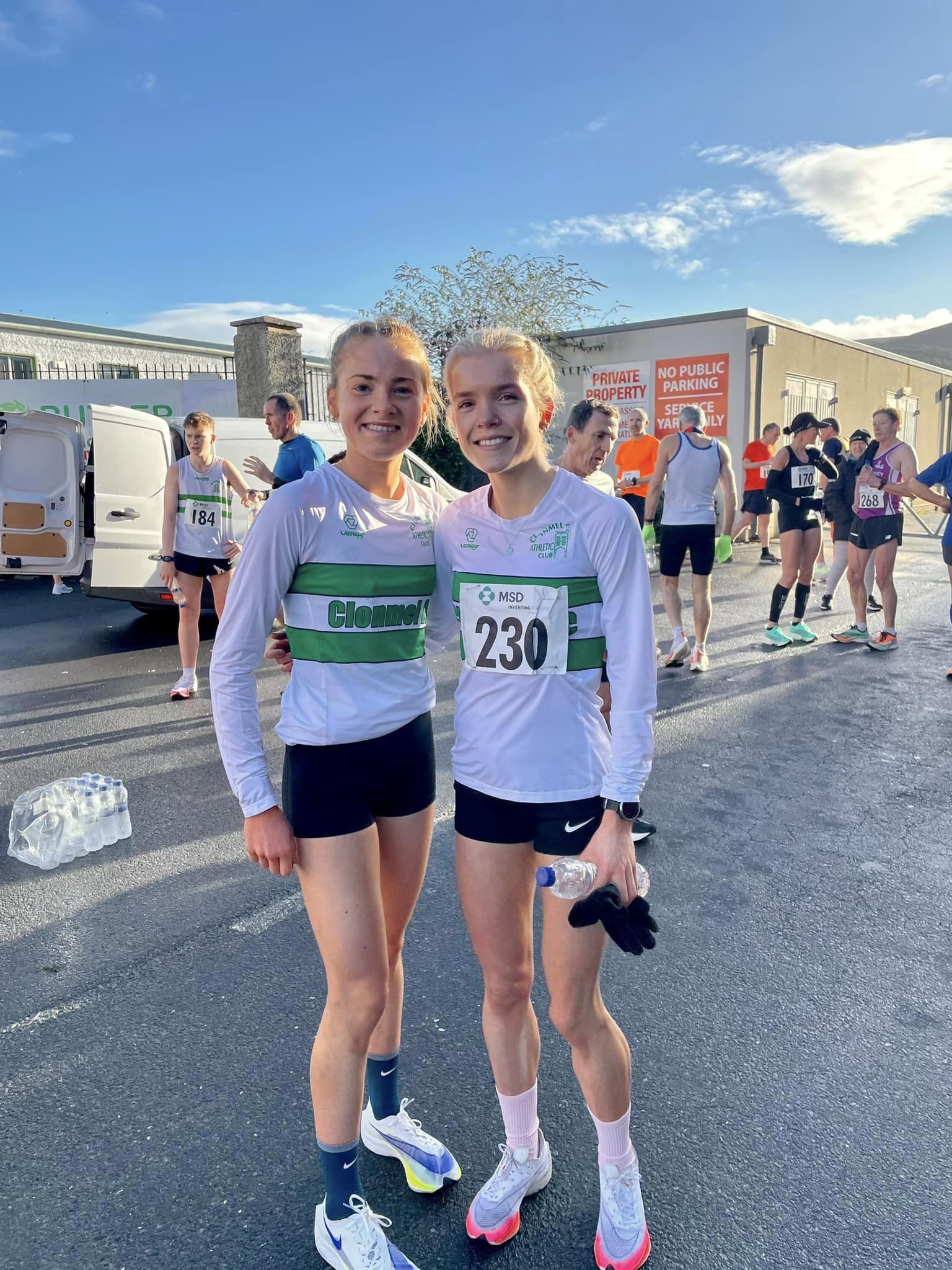 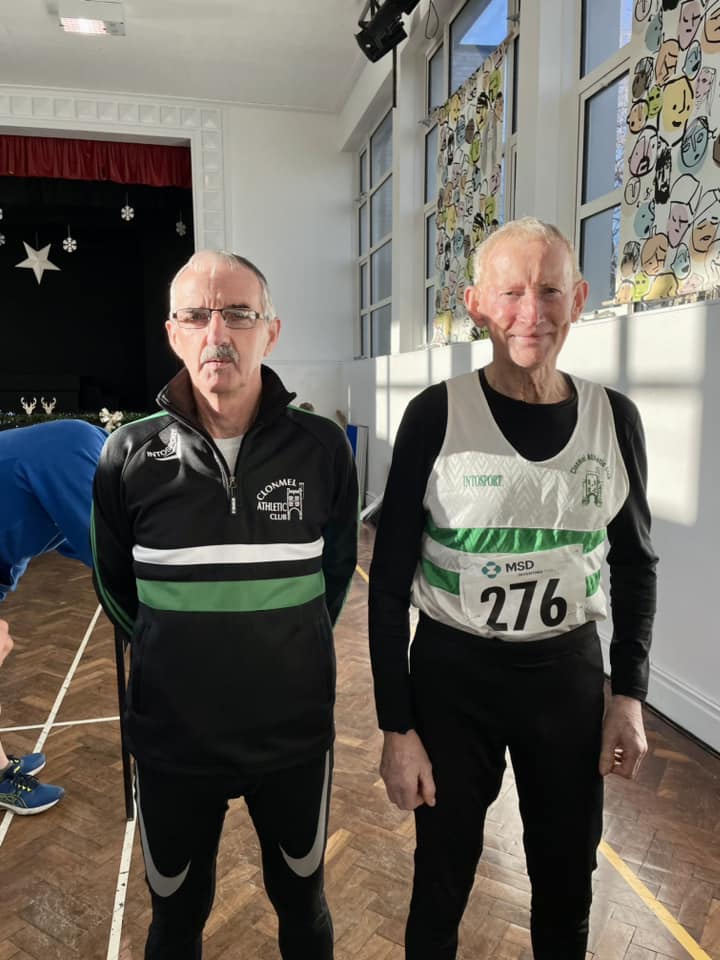 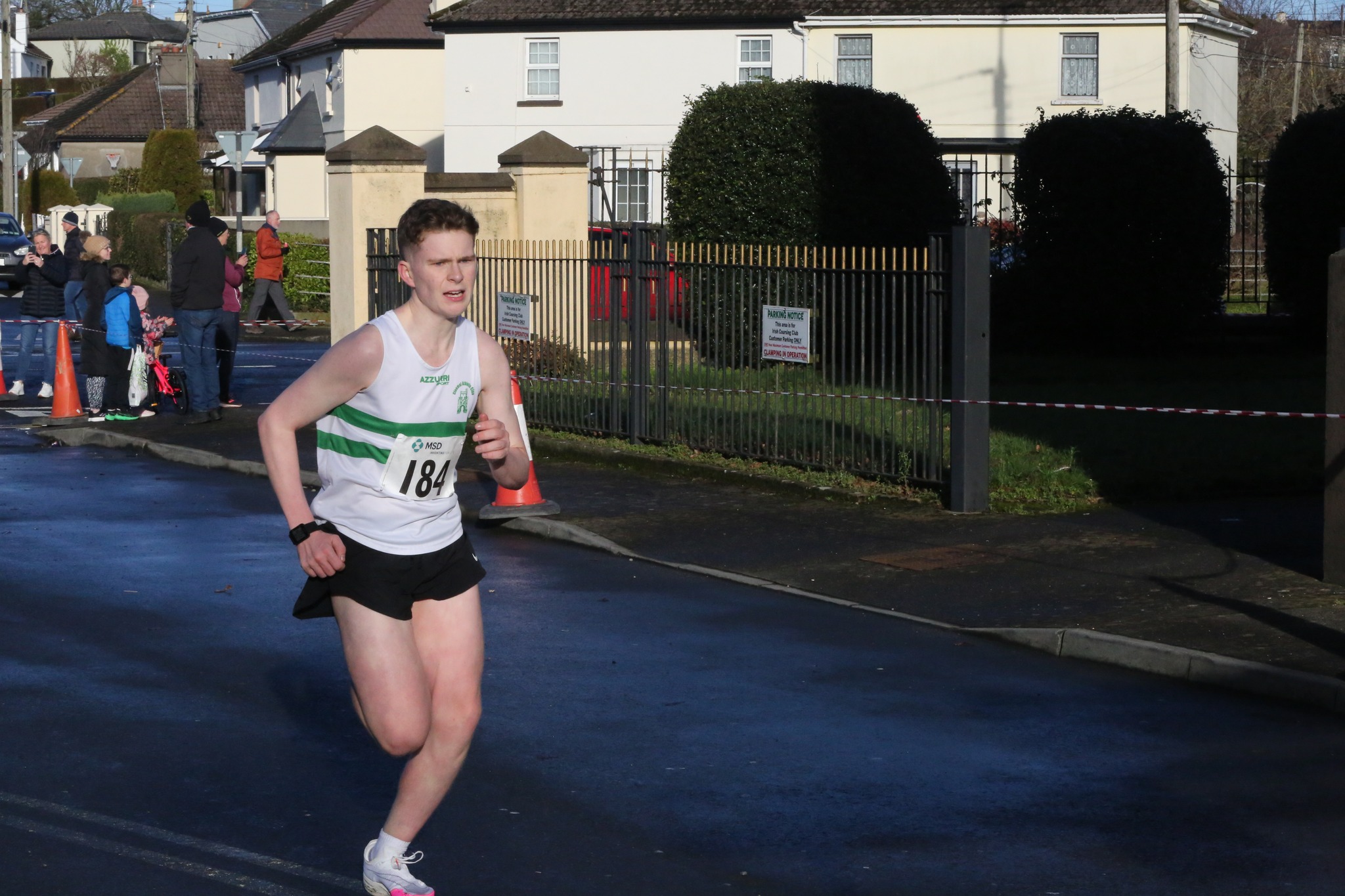 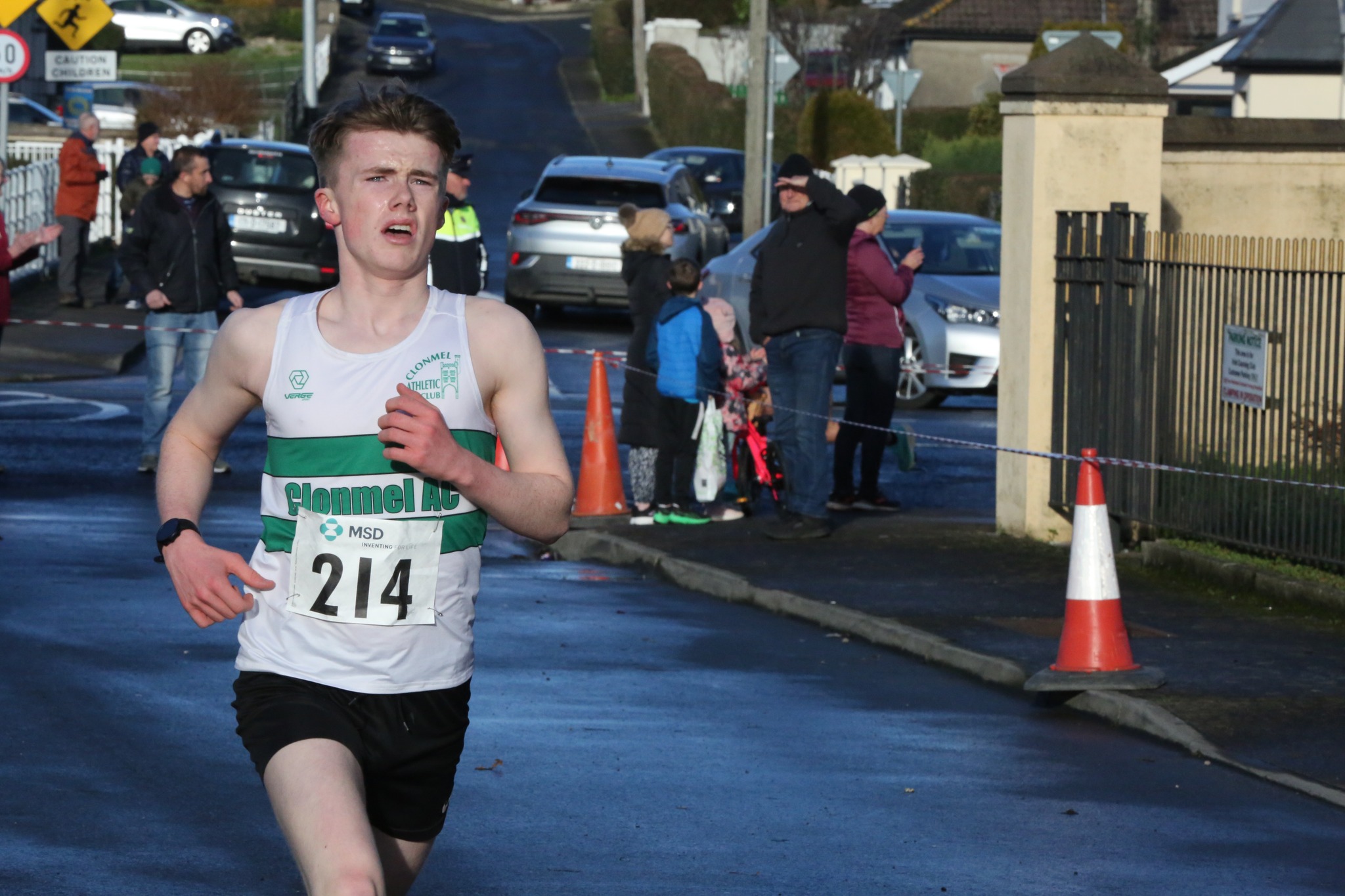 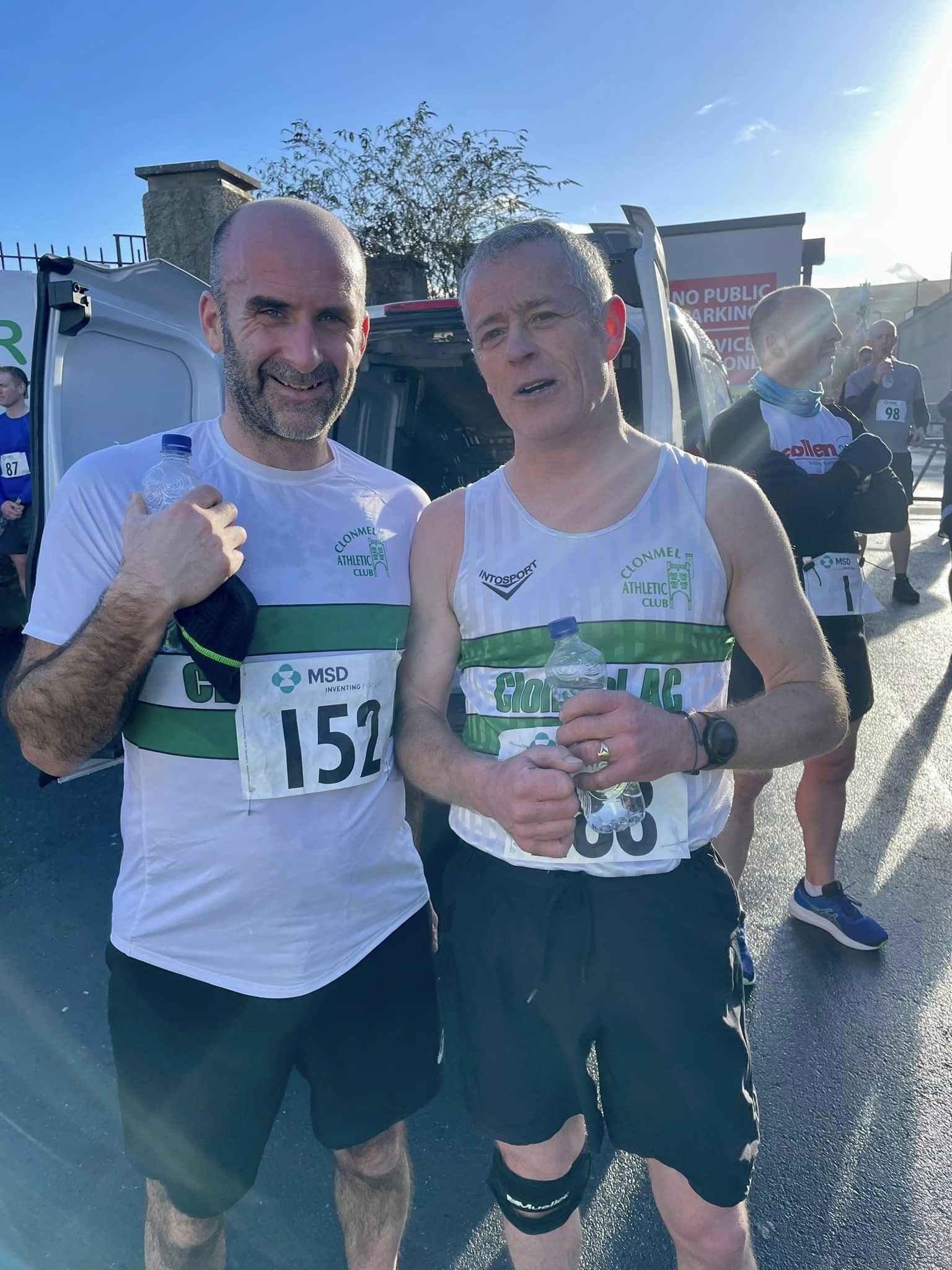